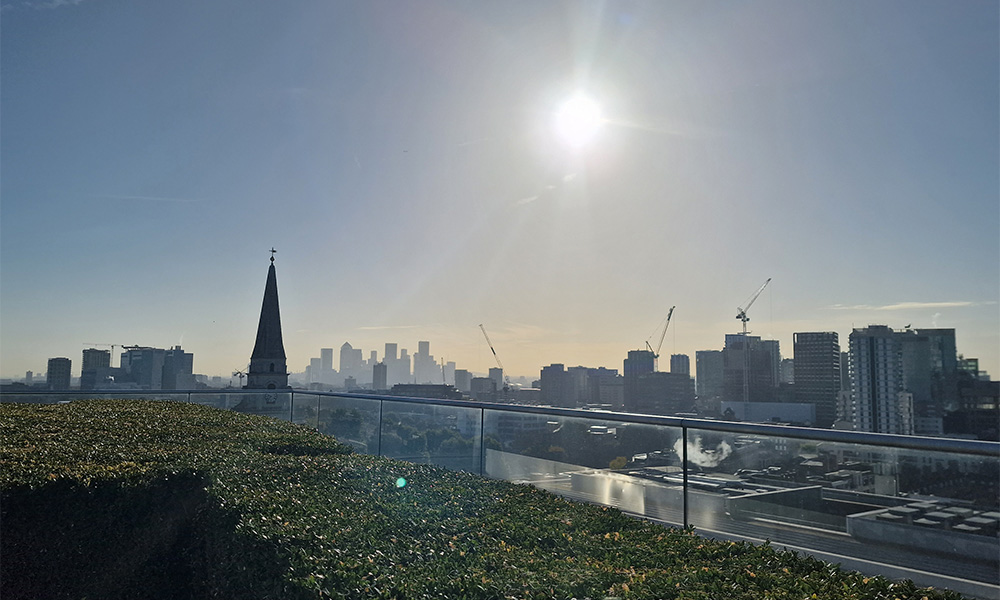 Our Diversity in the Public Sector Event - Time for Change

Black History Month 2022’s theme is ‘Time for Change: Action, not Words’. So, we were delighted to have partnered with Inclusive Companies to host an event focused on diversity in the public sector, bringing together inspiring diverse leaders from the public sector to ask the question – what’s changed since George Floyd’s death?

Here are just a few of the incredible lessons and learnings that were shared.

Dawar Hashmi, a Director of Penna’s Executive Search practice shared some revealing statistics: “An article was published in 2010, asking why there are so few non-white local authority chief executives in the country. The 2011 Census reported that 65% of London’s population is non-white British and approximately 90,000 people work in local government serving that population. Twelve years ago, there were two Black chief executives in London. Currently, we have four. The leadership in local government quite simply does not reflect the communities the sector serves.”

Jenny Rowlands, Chief Executive of London Borough of Camden, and lead on EDI for London Councils, shared the great work being done to improve equality for Black colleagues. They have anonymised recruitment, ensured there are no all-white shortlists for roles paying £50,000 or more, and run mandatory anti-racism training which has been rolled out to approximately 82% of their staff so far.

“The thing I'm most proud of is that we have a group of staff from the organisation called recruitment volunteers who come and sit on recruitment panels and see what's happening. It means we can check in with them, to make sure we don’t go wrong.”

They also allow time for and recognise the value of attending D&I networks. “You mustn't take people's work for granted. We make sure that we accredit work and it’s seen as part of their progression, and that we reward it financially.”

Next came a chat with the Private Sector for inspiration from Caroline Frankum, Global Chief Executive Officer of the Profiles Division, at market research agency Kantar, and Wayne Brown, Deputy Chief Fire Officer at West Midlands Fire Service. Both organisations were placed in the Inclusive Top 50 UK Employers list.

Caroline discussed the employee research groups created to improve inclusion, diversity, and equality at Kantar, which all have an assigned chief executive sponsor. She also spoke about their commitment to setting clear short-term targets to measure progress:

“It can be great to bring diverse talent into the business, but you must support them to succeed once they’re in. We’re talking about breaking down barriers and structural discrimination that’s been inherent in our sector for years. And it takes people in our position to make a difference.”

As well as several training sessions, Wayne has been a part of creating ‘Brave Spaces’ led by internal networks, which centre around education: “A real issue in the fire service and sector has been that it’s a predominantly white male environment, so an education focus is really important.”

The West Midlands Fire Service uses the Equality Act 159, something Wayne is proud of: “If we run a recruitment process and two of our staff finish on the same score, section 159 allows us to choose somebody based on their protected characteristic. We’re the only fire service in the country doing that, and we’ve been fully transparent about it. It’s been quite contentious but being open and honest about it means we’re able to remain true to ourselves and what we want to achieve, which is to be the most diverse fire service in the UK.”

Jeff Boothe, Chief Superintendent of the Metropolitan Police, talked about his role in our panel conversation in helping to create structural change within the police service: “One of the challenges we face within the organisation is that many departments want to do what they've always done.”

Jeff is working to set up a community outreach fund so that underrepresented organisations will be paid for the D&I support they provide. He is also hoping to create a charitable arm at the Met to incentivise private organisations to contribute to these efforts: “You can’t keep doing the same thing, you’ve got to be one step ahead of the game in terms of moving things forward.”

In a final summary, Alexis Curtis-Harris, Penna’s Head of Equality, Diversity & Inclusion – Attraction and Communications shared her considerable experience “we all have an opportunity to use our privilege for power, and measurable action is crucial: Action is great, but we need to measure impact too. Data without insight is worthless and insight without data is opinion.”

While there’s been marked changed in both the public and private sector since the murder of George Floyd, there’s still a lot of work to do. As our co-host, CEO and Founder of Inclusive Companies Limited Paul Sesay put it, “Let’s be the change we want to see.”

Find recordings from the day on our news section.

Go to next article